The twelfth Inspector Rebus bestseller – a powerfully gripping novel where past and present collide…
From the No.1 bestselling author of A SONG FOR THE DARK TIMES

‘This is, quite simply, crime writing of the highest order’ DAILY EXPRESS

‘The unopposed champion of the British police procedural’ GUARDIAN

A student has gone missing in Edinburgh. She’s not just any student, though, but the daughter of well-to-do and influential bankers. There’s almost nothing to go on until DI John Rebus gets an unmistakable gut feeling that there’s more to this than just another runaway spaced out on unaccustomed freedom.

Two leads emerge: a carved wooden doll in a toy coffin, found in the student’s home village, and an internet role-playing game. The ancient and the modern, brought together by uncomfortable circumstance… 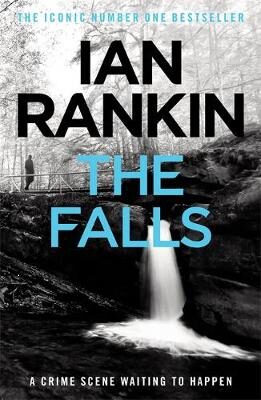