It was supposed to be a simple case: a young man arrested for armed assault.

But it was just the beginning.

As Rodney Middleton awaits trial, Detective Jack Warr is warned by his mentor DCI Ridley that they have only scratched the surface of the man’s crimes.

Then DCI Ridley is suddenly removed from his post. No one is to contact him – and no one will say why.

As Warr digs into Rodney’s past, Ridley calls pleading for help, now accused of a murder he insists he didn’t commit.

One of these men is a true monster, an evil soul. But which?
And what awaits Warr if he discovers the truth? 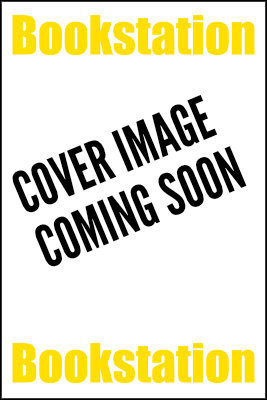