On 29 August 2016, Jacqueline Connolly received life-shattering news. Her sister Clodagh, along with her nephews Liam, Niall and Ryan, had died at the hands of their husband and father Alan Hawe, in a brutal murder-suicide that shocked the nation.

Here, Jacqueline reveals the circumstances leading up to the brutal events of August 2016, and the coercive control meted out to her sister Clodagh by Alan Hawe – a pillar of the local community, whose dark intentions were concealed from those around him.

Including contributions from a psychologist specialising in vicarious trauma, the book describes Jacqueline’s personal journey through trauma, as she details the initial Garda investigation, and the shocking findings of the recent Serious Case Review, which came about after family dissatisfaction with the original handling of the case.

Deadly Silence is a heart-breaking account of the search for the truth of one man’s evil intentions, revealing previously unknown details behind a murder that was meticulously planned for a year in advance, and carried out in cold blood. It holds a lens up to a society the often excuses ‘upstanding men’ for heinous acts, just as it outlines an inspiring personal journey into healing after severe trauma and loss, and learning to live again. 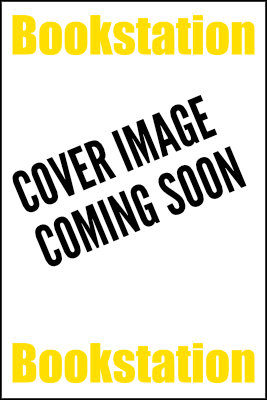