By the Bog of Cats

Set in the mysterious landscape of the bogs of rural Ireland, Carr’s lyrical and timeless play tells the story of Hester Swane, an Irish traveller with a deep and unearthly connection to her land. Tormented by the memory of a mother who deserted her, Hester is once again betrayed, this time by the father of her child, the man she loves. On the brink of despair, she embarks on a terrible journey of vengeance as the secrets of her tangled history are revealed.

‘A piece of poetic realism steeped in the past… Carr has an extraordinary ability to move between the mythic and the real.’ Guardian

‘A great play… a great work of poetry… the word should soon carry across both sides of the Atlantic.’ Independent

By the Bog of Cats premiered at the Abbey Theatre, Dublin, in 1998. It was revived at Wyndham’s Theatre, London, in November 2004. 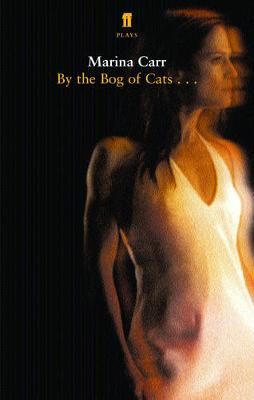