Jack Ryan – out to avenge the murder of an old friend – finds himself in deep trouble fast . . .

But Renee is not so pleased to see him. Distracted, she says she’s waiting for someone and can’t talk. She promises to call him later, and sends him out onto the street.

Which is when the bomb goes off.

There’s nothing he can do to save Renee. But as he cradles her, she utters one last word with her final breath: ‘Sammler’

Who did she mean? What did she know? And what trouble had Renee got herself into?

When every thread Jack pulls threatens to make the situation ever more dangerous, he realises he’s stumbled into an international conspiracy that might be more than even he can handle.

Over the course of fifteen years, John Delaney ran the Football Association of Ireland as his own personal fiefdom.
In Champagne Football, Tighe and Rowan dig deep into the story of Delaney’s career and of the FAI’s slide into ruin. They show how he surrounded himself with people whose personal loyalty he could count on, and a board that failed to notice that the association’s finances were shot. They detail Delaney’s skilful cultivation of opinion-formers outside the FAI. And they document the culture of excess that Delaney presided over and benefited from, to the detriment of the organization he led.
Champagne Football is a gripping, sometimes darkly hilarious and often enraging piece of reporting by the award-winning journalists who finally pulled back the curtain on the FAI’s mismanagement.
Available now for just €12.99 in store or online with free delivery. bit.ly/3hIwFGf ... See MoreSee Less

If you loved Downton Abbey, Julian Fellowes’ Belgravia, Paula McLain’s The Paris Wife or Therese Anne Fowler’s Z is for Zelda, you will adore The Golden Guinness Girls.
Inspired by fascinating real events and a remarkable true story, from the turmoil of Ireland’s War of Independence to the brittle glamour of 1920s London, this dramatic, richly textured reading group novel takes us into the heart of a beautiful but often painful hidden world.
Available now for just €12.99 in store and online with free delivery. bit.ly/3kEzPwL ... See MoreSee Less 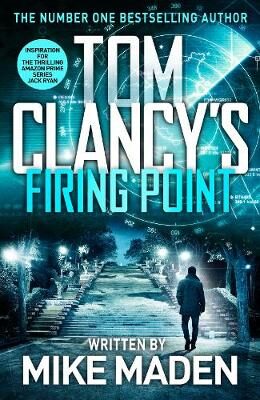