Can you tell from first impressions whether someone could become your closest friend?

Thirty year-old Lydia has survived cancer twice. She’s determined to embrace the future, but is she brave enough to risk falling in love?

Image-conscious Jacqueline is in her mid-forties with an empty marriage. She’s devastated that her son has married beneath himself.

After a tough childhood, young Alix is angry and defensive. But meeting a special someone from her schooldays may make her change her ways. None of these women could ever have guessed how close they would become or where their friendship would lead them. 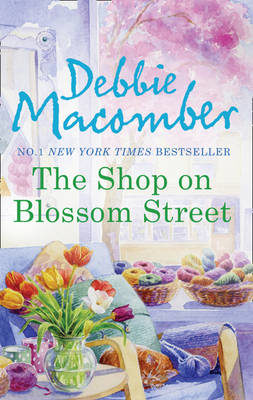