Skip to content
View cart “The Fourth Sacrifice: (China Thriller 2)” has been added to your cart.

A prodigious Chinese swimmer kills himself on the eve of the Beijing Olympics. Days later, a champion weightlifter suffers a fatal heart attack prior to competition.

Detective Li Yan senses a conspiracy surrounding the fatalities, and finds a female athlete willing to talk. But she will only trust one person: Li’s fiancée, Margaret Campbell.

When Campbell’s contact herself vanishes, the gun is fired on a race against time. And Li must now outrun, and outwit, an enemy bent on pushing him beyond endurance.

LOVED THE RUNNER? Read the final book in the China series, CHINESE WHISPERS 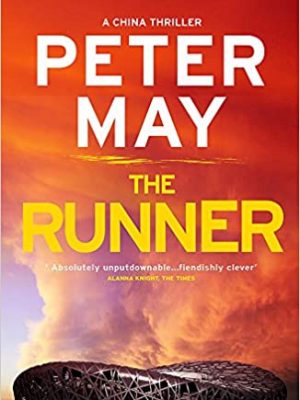