The Quality of Madness: A Life of Marcelo Bielsa

He has coached some of the greatest names in world football – Gabriel Batistuta, Carlos Tevez, Javier Mascherano, Juan Sebastian Veron and Ander Herrera. He has been cited as a mentor by Pep Guardiola, Mauricio Pochettino and Diego Simeone.

Yet Marcelo Bielsa remains one of the great enigmas of world football – a fabulously innovative and obsessive coach, who has transformed Leeds United, Marseille and Athletic Bilbao. He also lasted two days at Lazio and led Argentina to their greatest footballing disaster.

Featuring interviews from across South America, Europe and Yorkshire, The Quality of Madness is a comprehensive and compelling biography, tracing Bielsa’s story from growing up as a member of one of Argentina’s most remarkable families to his revival of Leeds.

Bielsa has long been known as ‘El Loco’ – the Madman – and yet as Tim Rich’s revelatory study reveals, there is mercurial method and audacious logic to the madness.

Pre-order now for just €14.99! Due out July 9th. @thehappypear new book distils all their knowledge into ten chapters that are full of master recipes, step-by-step guides, fun variations and top tips, and an approach to plant-based eating that will inspire you to become the best cook of vegan food you can possibly be. Pre-order here bit.ly/3ctyrZd ... See MoreSee Less

Mark Mcdonagh there ya go now 👍

A reminder that our stores are now open.
Thanks to all our customers who have supported us during this period. ... See MoreSee Less

Terrific, I’ll be going this week. You did a terrific job with online orders.

Was in the navan store on Friday the staff were really nice and i for one was glad to see you back open.

That's great to hear. Well done with the online orders.

Fantastic,I didn’t realise. Will be back to your Navan store soon.

Would have been lost without ye.... kids kept running out of things to read😊 thanks

Can’t wait for the Henry street store to be reopened 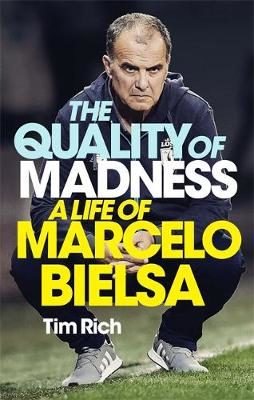