When Kirsten Harbourn is found strangled and naked on her wedding day, DI Wesley Peterson makes some alarming discoveries. Kirsten was being pursued by an obsessed stalker and she had dark secrets her doting fianc, Peter, knew nothing about. But Kirsten’s wasn’t the only wedding planned to take place that July day in South Devon.

At Morbay register office a terrified young girl makes her wedding vows. And a few days later her bridegroom is found dead in a seedy seaside hotel. As Wesley investigates he suspects that his death and his bride’s subsequent disappearance might be linked to Kirsten’s murder. Meanwhile the skeleton of a young female is found buried in a farmer’s field – a field that once belonged to the family of Ralph Strong, an Elizabethan playwright whose play, ‘The Fair Wife of Padua’ is to be performed for the first time in four hundred years.

Is this bloodthirsty play a confession to a murder committed in the reign of Queen Elizabeth 1? Or does it tell another story, one that might cast light on recent mysteries?

In 2015, Dr William C. Campbell’s quiet retirement changed abruptly when, at the age of 85, he won a Nobel Prize in Physiology or Medicine. In Catching The Worm – A Memoir, Campbell recalls his early life in Donegal and studying zoology in Trinity College Dublin, then moving to the United States to work as a parasitologist. While working with the company Merck, he helped to discover several drugs to control parasitic worms. One of those drugs, ivermectin, has spared millions of people from the devastating effects of river blindness. Through his memoir, Campbell provides a snapshot of growing up in Ireland before and during World War II, as well as insights into science, the arts, teaching, family and what really matters in life.
Get it in-store or online at bookstation.ie for just €24.99 bit.ly/2C0froA ... See MoreSee Less

Sunny Days & Sea Breezes - Not something we’re enjoying in Ireland today.
Why not escape the weather with the new novel for 2020 from bestseller Carole Matthews - the queen of feel-good, escapist fiction that's full of heart and fun.
Available in-store and online for just €13.99 bit.ly/2NR8msZ ... See MoreSee Less 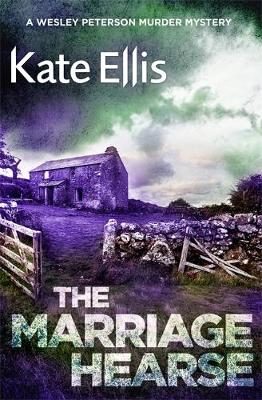