The Making of HBO’s House of the Dragon

Discover the filmmaking secrets behind HBO and Sky’s House of the Dragon!

An official collection of concept art, interviews with cast and crew, and stunning unit photography, The Making of HBO’s House of the Dragon will be the ultimate account of this hugely anticipated television event. 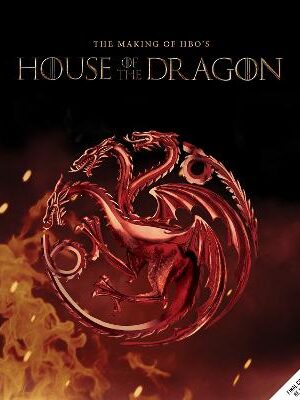