The Making of Another Major Motion Picture Masterpiece

A wildly ambitious story of the making of a colossal, star-studded, multimillion-dollar superhero action film, and the humble comic book that inspired it all.

Spanning 80 years of a changing America and culminating in the opening of the film, we meet a colourful cast of characters including a troubled soldier returning from war, a young boy with an artistic gift, an inspired and eccentric director, a pompous film star on the rise, a tireless production assistant and countless film crew members that together create Hollywood magic.

Funny, touching, and wonderfully thought-provoking, The Making of Another Major Motion Picture Masterpiece offers an insider’s take on the momentous efforts it takes to make a film. At once a reflection on America’s past and present, on the world of show business and the real world we all live in. 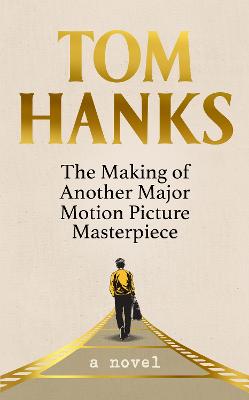