The Island of Longing

One unremarkable afternoon, Rosie watched, from her bedroom window, her daughter Saoirse come up the drive on her bike, expecting to hear the slam of the door to shortly follow. But the slam never came, and it has been years since Saoirse’s inexplicable disappearance. Unable to cope with her grief, Rosie eventually moved back to her hometown, Roaring Bay Island, where captaining the island’s ferry alongside her father has provided some solace.

But as time passes, Rosie is confronted with an impossible dilemma: should she let go of the hope that Saoirse might still be alive, when all the evidence points to the contrary? 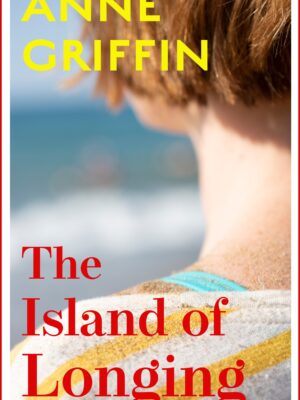