Frank Walsh is the seventh son of a seventh son, so by now should have inherited his late father’s legendary healing power, but instead he’s stuck on ringworm and warts. Frank idles about his small town in Carlow, labouring in the local sawmill, healing the occasional ailment, most evenings spent at home with his eccentric mother, who is convinced she can commune with the dead.

He already feels adrift when his twin, Bernie, confides something to Frank that casts a shadow over how he perceives his place in the world… and then he discovers that his father had been keeping secrets of his own.

And so Frank turns to an unlikely source for guidance, which propels him on a quest of self-discovery, picking up clues about his father’s past along the way, hoping they will shed light on his rightful place in the family.

The Deadwood Encore is a vivid portrait of a close-knit family, and a small-town Irish community bound together by tradition and superstition. But above all it is a story about belief – in the unknowable, the intangible, and in the self.

* * * * * *
I always thought it was fairly simple; you told a story through plain telling it, beginning, middle and end. Or if you had the talent maybe write it down with pen on paper. But I seen now there’s many a road leading into a tale and out. I’m in the strange position of being the pen and the paper; the ink running through it; the eye catching it; the mind reanimating the flat black and white into a spectacle. Once you try and shape a story, it’s like opening a door that’ll revive the past and rouse a future. Forget about the present, it disappears. Hard to describe, even to myself, but there’s some story needs to come out of all of this palaver. I thought I’d reached the end… thought that whatever happened or didn’t, wasn’t nothing to do with me anymore. Now I’m wondering is this the end of my own story or the start of someone else’s? Or are we all tangled up in a middle that goes on and on? 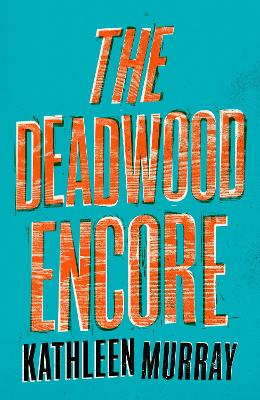