A house full of mystery… Rachel Lambert leaves London afraid for her personal safety and in search of the true identity of a murdered homeless man with links to a country house hotel called Hare’s Landing. New York based crime reporter Caroline Kelly’s career is threatened by a lawsuit and she needs some thinking space away from her job.

But almost as soon as she arrives, Hare’s Landing begins to reveal its own stories – a 30-year-old missing person’s case and the mysterious death of the hotel’s former owner. As Rachel and Caroline join forces, it becomes clear that their investigations are intertwined – and that there is nothing more dangerous than the truth… 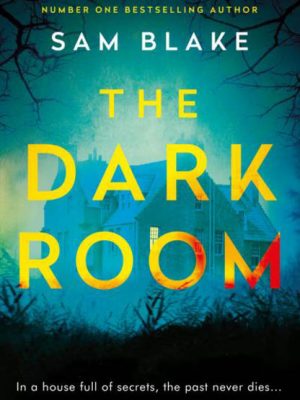