The blonde girl held up her left hand and showed him the shiny grey egg. ‘This is a special grenade, designed for killing the occupants of a battle tank,’ she said quietly. ‘It could blow the fuselage of this aircraft open like a paper bag or kill, by concussion, any human being within fifty yards.’
She watched their faces, saw the fear bloom like an evil flower.

One man wants to rule the world. One man needs to stop him.

A passenger plane bound for London is taken hostage by the Action Commando for Human Rights. The passengers’ only hope is Peter Stride, leader of Thor Command, who uncovers the real leader of this operation, a shadowy figure known only as Caliph with plans as mysterious as they are violent.

When Thor Command obtains evidence that Caliph has agents in almost every country, and is behind nearly all of the recent major terrorist activity, Peter understands that no one close to him is safe. But he also learns Caliph’s ultimate, terrifying goal: control of the entire world. Is Peter capable of doing what it takes to stop Caliph – once and for all? 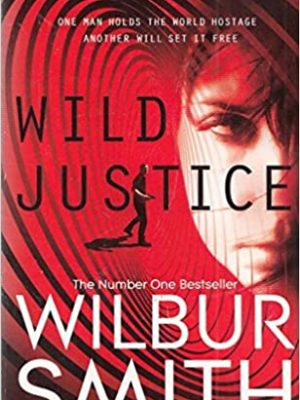