Movie-making can be murder.

The project
Final Draft, a psychological horror, being filmed at a house deep in a forest, miles from anywhere in the wintry wilds of West Cork.

The lead
Former soap-star Adele Rafferty has stepped in to replace the original actress at the very last minute. She can’t help but hope that this opportunity will be her big break – and she knows she was lucky to get it, after what happened the last time she was on a set.

The problem
Something isn’t quite right about Final Draft. When the strange goings-on in the script start to happen on set too, Adele begins to fear that the real horror lies off the page… 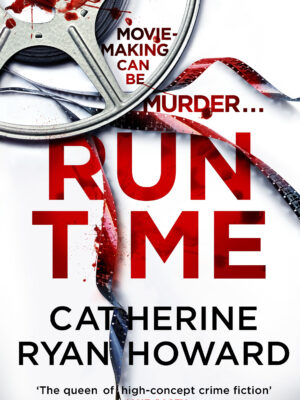