Rafe Khatchadorian is getting the Hollywood treatment in a film version of Middle School: The Worst Years of My Life starring Griffin Gluck, Lauren Graham, Rob Riggle and Thomas Barbusca.

In this seventh Middle School episode, Rafe heads back to the place his misadventures began: the dreaded Hills Village Middle School, where he’s now being forced to take ‘special’ classes… He also finds himself joining the school’s football team – alongside his main tormenter, Miller the Killer!

But Rafe has grand plans for a better year: First, he decides to start a super-secret art project that’s sure to rock the school. Then, if Rafe manages to make a play to save his team, he might have to deal with something completely new: popularity! 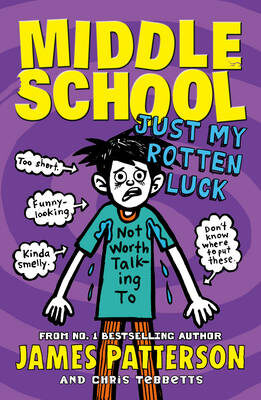