A well-known actress has been shot outside her Beverley Hills home. The Los Angeles Times receives an email describing the murder in vivid detail signed by Mary Smith, shortly afterwards. The killings and emails continue to target major Hollywood players. As the case grows to blockbuster proportions, Washington, DC, FBI agent Alex Cross and the LAPD scramble to find a pattern before Mary can send another chilling update.A captivating read for fans of the Alex Cross series. 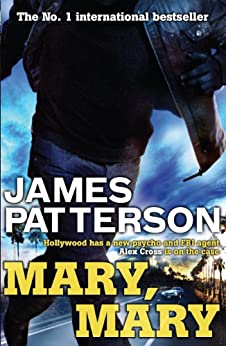