Martin Óg Morrissey played against the greatest, against Christy Ring and every other forward in the court of the immaculate Corkman who made up the greatest hurlers of all time.

Morrissey was No 6 on the Waterford team that claimed the county’s last All-Ireland senior title in 1959, when they lifted the Liam MacCarthy Cup in one of the all-time classic finals against Kilkenny which went to a replay.

He was the granite presence that Waterford’s most memorable summer was built upon. 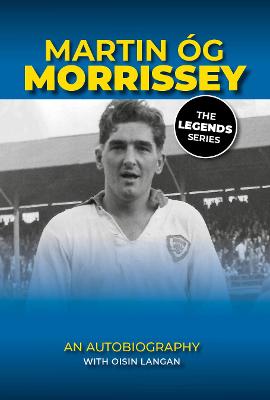