Kellie Harrington grew up in Dublin’s north inner city and was in danger of going down the wrong path in life before she discovered boxing. Her local boxing club was all-male and initially wouldn’t let her join, but she persisted. Her development into an elite boxer was confirmed with medals at the 2016 and 2018 world championships, and crowned with a gold medal at the Tokyo Olympics in 2021. Meanwhile, Kellie won the hearts of the Irish public through her sparkling personality.

Working with Booker Prize-winning author Roddy Doyle, Kellie will tell the story of her sometimes troubled childhood, her unlikely rise to greatness, and her continuing commitment to living a normal life – which in her case has involved deciding to stay amateur as a boxer and keeping her job as part of the household/domestic staff team at a psychiatric hospital. 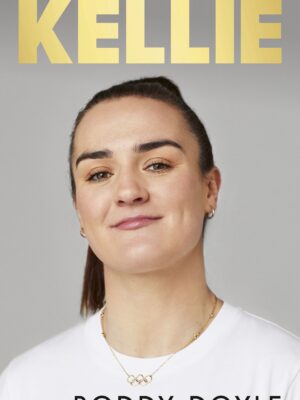