‘Do you know what a Judas Horse is? When the wild mustangs are running free, you corral one and train it. When he’s ready, you release him and he’ll bring his team back into the corral – like Judas betraying them…’

Violent burglars have been terrorising residents across the English countryside. But when a mutilated body is discovered in a Cotswolds house, it becomes clear that this is no ordinary group of opportunist thieves.

As Detective Jack Warr investigates, he discovers locals with dark secrets, unearths hidden crimes – and hits countless dead ends. With few leads and the violent attacks escalating, he will have to act as audaciously as the criminals if he hopes to stop them.

When Warr meets Charlotte Miles, a terrified woman with links to the group, he must use her to lure the unsuspecting killers into one last job, and into his trap. But with the law already stretched to breaking point, any failure will be on Warr’s head – and any more blood spilled, on his hands…
__________________

‘DC Jack Warr is clearly destined for higher things, and I look forward to following his progress’ – PETER ROBINSON, No. 1 Sunday Times bestselling author of the DCI Banks series

‘A compelling, clever plot with a brilliant cast of diverse characters. Utterly riveting’ – RACHEL ABBOTT, million-selling author of ONLY THE INNOCENT 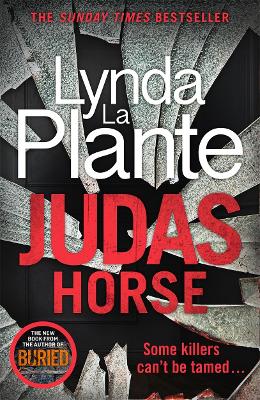