In March 2022, Michael Palin travelled the length of the River Tigris through Iraq to get a sense of what life is like in a region of the world that once formed the cradle of civilisation, but that in recent times has witnessed turmoil and appalling bloodshed. It was a journey of sharp, often brutal contrasts. At one moment he would be exploring the old streets of Baghdad or the ancient ruins of Babylon. At the next he would be visiting the war-torn city of Mosul, or learning about the horrific Speicher massacre in Tikrit. Now he shares the journal he meticulously kept during his trip, in which he describes the very varied places he visited, the people he met and the impressions he formed of a country that few outsiders now venture to see.

Illustrated throughout with colour photographs taken on the trip, and permeated with his warmth and humour, this is a vivid and varied portrait of a complex country. 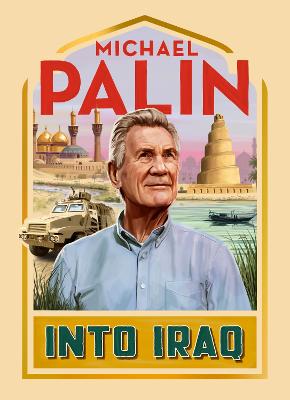