Going Solo tells of how, when he grew up, Roald Dahl left England for Africa and a series of daring and dangerous adventures began.

From tales of plane crashes to surviving snake bites, read all about Roald Dahl’s life before becoming the world’s number-one storyteller. This book is full of exciting and strange things – some funny, some frightening, all true.

Roald Dahl, the best-loved of children’s writers, was born in Wales of Norwegian parents. After school in England he went to work for Shell in Africa. He began to write after “a monumental bash on the head”, sustained as an RAF pilot in World War II. Roald Dahl died in 1990.

Quentin Blake is one of the best-known and best-loved children’s illustrators and it’s impossible now to think of Roald Dahl’s writings without imagining Quentin Blake’s illustrations.

Midnight Sun is out on Tuesday! The long awaited companion novel to the Twilight series is available to pre-order now for the incredible price of just €12.99 with free delivery. Order now to be one of the first to get your hands on it! bit.ly/3jGqBAh ... See MoreSee Less

Shane Doyle get me 1 pls thxs

Amy-Louise Richardson remember our obsession; ok my obsession was worse than yours 😂😂

Cathy Delaney did you order your copy yet?

Nikki Sinnott a new book from Edwards perspective. I think you’ll like this .

Roxx thanks in advance

Mary Canavan this is what I was on about x 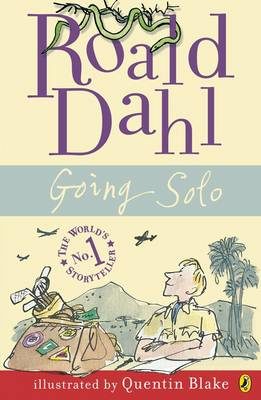