‘He’s one of the best players I’ve ever played with. As a forward, I’d say he’s the best.’ Johnny Sexton

Sean O’Brien does not come from a traditional rugby background. He grew up on a farm in Tullow, far from the rugby hotbeds of Limerick and Cork or the fee-paying schools of Dublin. But as he made his way up through the ranks, it soon became clear that he was a very special player and a very special personality.

Now, Sean O’Brien tells the remarkable and unlikely story of his rise to the highest levels of world rugby, and of a decade of success with Leinster, Ireland and the British and Irish Lions.

Sean O’Brien is from Tullow, Co. Carlow. He was a key figure in a golden era for Leinster and Ireland, and widely considered amongst the very best forwards in the world. He toured with the Lions in Australia in 2013 and in New Zealand in 2017. He currently plays for London Irish. 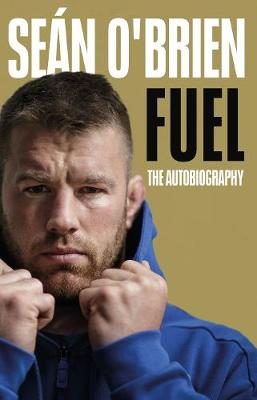