HOW DO YOU FIND A KILLER WHO KNOWS EVERYTHING ABOUT YOU?

‘AS EXCITING AS ANYTHING CONNELLY HAS WRITTEN’ THE TIMES
‘UTTERLY COMPELLING . . . THIS IS CONNELLY AT THE PEAK OF HIS POWERS’ MAIL ON SUNDAY

Jack McEvoy is a reporter with a track record in finding killers. But he’s never been accused of being one himself.

Jack went on one date with Tina Portrero. The next thing he knows, he’s a suspect in her murder.

But soon, Jack walks a thin line between suspect and detective – between investigation and obsession – on the trail of a killer who knows his victims better than they know themselves…

‘The pre-eminent detective novelist of his generation’ Ian Rankin 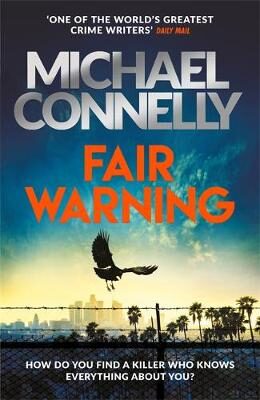