But she soon realized her darkly enigmatic neighbor was as elusive as the mysterious wolf she’d seen lurking about her cabin. Liam was tormented by indecision. He understood he had no right to love Rowan, knowing what lay ahead.

But the allure of her beguiling innocence overpowered his will until he could resist no longer. And he knew, if he was ever to make Rowan his, he had no chance but to reveal his incredible secret. Nora Roberts is a publishing phenomenon; this New York Times bestselling author of over 200 novels has more than 450 million of her books in print worldwide.

‘The most successful novelist on Planet Earth’ – Washington Post

`A storyteller of immeasurable diversity and talent’ – Publisher’s Weekly 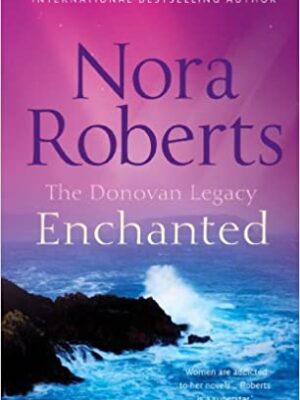