What happens when the person closest to you has led a life of deception?

After the funeral of her mother, Sally, Alice Kent is approached by a man named Angus Tweedy. He claims to be her father and tells her that he served time in prison for marrying Sally bigamously.

What does he hope to gain telling her this now, thirty years on? How can her adored dad Ralph not be her true father? And why did her mother betray her so badly?

She had accepted Sally’s many faults, and her reluctance to never speak of the past. But faced with this staggering deception, Alice knows she must uncover the whole truth about her mother.

Alice’s journey into her mother’s past is one of incredulity as she discovers a woman shaped by a truly traumatic childhood . . .

‘A twisting and intense read’ Woman’s Own 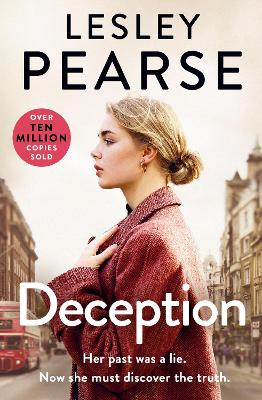