Can she play the game and win?

Suspicion and fear surround the mysterious disappearance of a movie star’s daughter. The race to claim the reward for finding Anna Louise Caley – dead or alive – spirals into a deadly voodoo trail in the French quarter of New Orleans.

In her desperation to succeed in this, her first case as a private detective, ex-Lieutenant Lorraine Page is caught in a web of deceit and violence that threatens to drag her back into the murky world she has fought so hard to escape.

Continuing the investigation means risking everything. But the million-dollar bonus is one hell of an incentive not to back off from a case that could kill her – or give her the future and the professional respect she craves.

‘Satisfyingly full of twists and turns’ The Independent 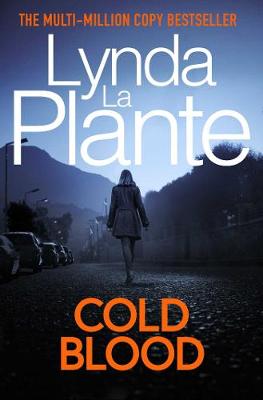