The sequel to Chili Palmer’s hit movie tanked and now Chili’s itching for a comeback. So when a power lunch with record-label executive and former associate Tommy Athens ends in a mob hit, he soon finds himself in an unlikely alliance with organized-crime detective Darryl Holmes and the likely next target of Russian gangsters. But where others see danger, Chili Palmer sees story possibilities.

Enter Linda Moon, a singer with aspirations that go further than her current gig in a Spice Girls cover band. Chili takes over as Linda’s manager, entering the world of rock stars, pop divas, and hip-hop gangstas. As he wings his way to success in the music business with his trademark cool, Chili manipulates his adversaries and advances his friends, all the while basing the plot of his new film on the action that results. 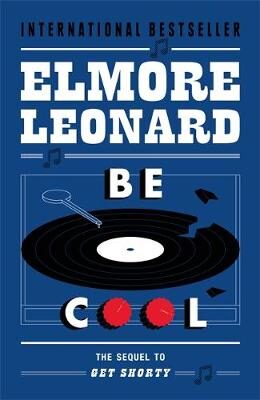